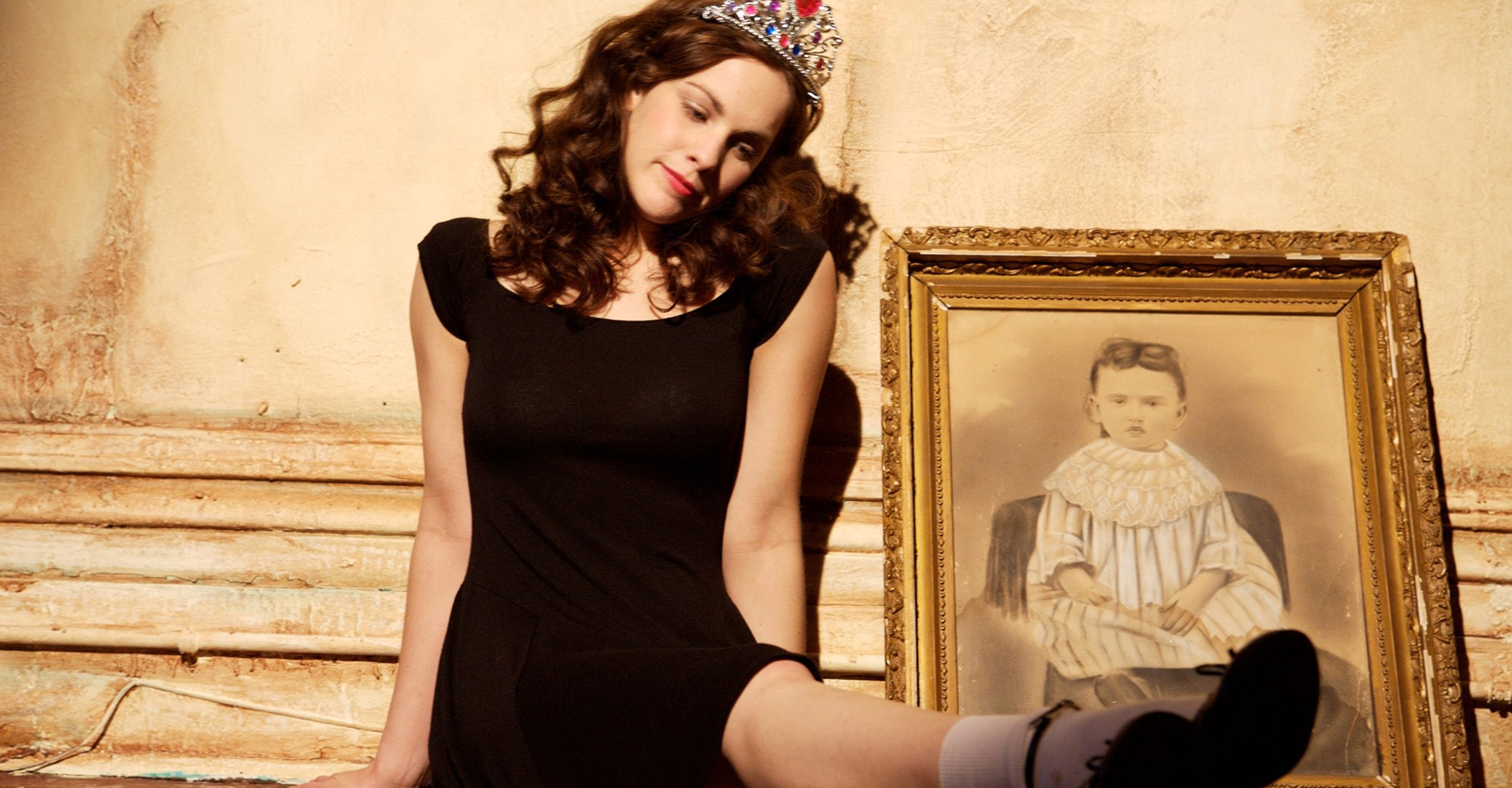 There’s something uniquely fun about Amy LaVere, even when she’s breaking your heart. She is well known among songwriters and critics alike. NPR’s Robert Siegel says she “specializes in lyrics that are more barbed than her sweet soprano prepares you for.” Her growing catalog of material and steady critical acclaim suggests a first-tier presence on the Americana and indie-folk/punk circuits. Her latest album Painting Blue, produced by her husband Will Sexton, captures perfectly the moment that Amy is in. Will Sexton’s masterful production and Amy’s soft, clarinet-like vocal pour over you, pushing and pulling, stirring and calming? As we’ve come to expect, this record is honest, revealing, and sounds uniquely like no one else (Nine Mile Records – Glorietta, David Wax Museum, Carson McHone, Patrick Sweany, Greyhounds).

Amy’s live performances are anything but predictable. She might appear on stage with a full band, sporting a mask and pink wig, or simply be a natural in blue jeans and sandals, but her upright bass and clever song delivery are constants. Her voice is at once the bully and the victim. She’s performed in venues as wide-ranging as St. Andrew’s Hall in London and Memphis’ famed dive bar Earnestine and Hazel’s. There’s no room she can’t find an audience in and charm it to pieces.

Music fans first discovered this “sweet soprano” on This World is Not My Home in 2005, but it was her Jim Dickinson-produced breakout album Anchors & Anvils two years later that put Amy LaVere on the map. Stranger Me, the 2011 release on Archer Records, was called “the break-up album of the year” by Spin. Paste said it was “among the year’s best,” and it earned a first listen feature from NPR’s All Things Considered. She followed it in 2014 with another critical smash: Runaway’s Diary, a concept album based on her own experience as a teenage runaway, produced by Luther Dickinson (North Mississippi Allstars). American Songwriter called it “boundary-pushing… heartfelt, reflective, challenging and consistently compelling.” NPR Music’s Robert Christgau said it was her best yet.

Dinner Options: Come join us for dinner downstairs before the show, or order from our online menu during the show 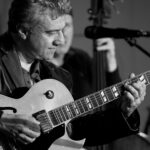 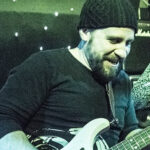 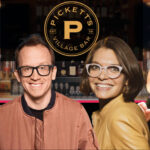 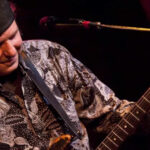 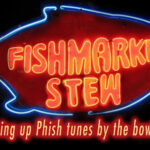