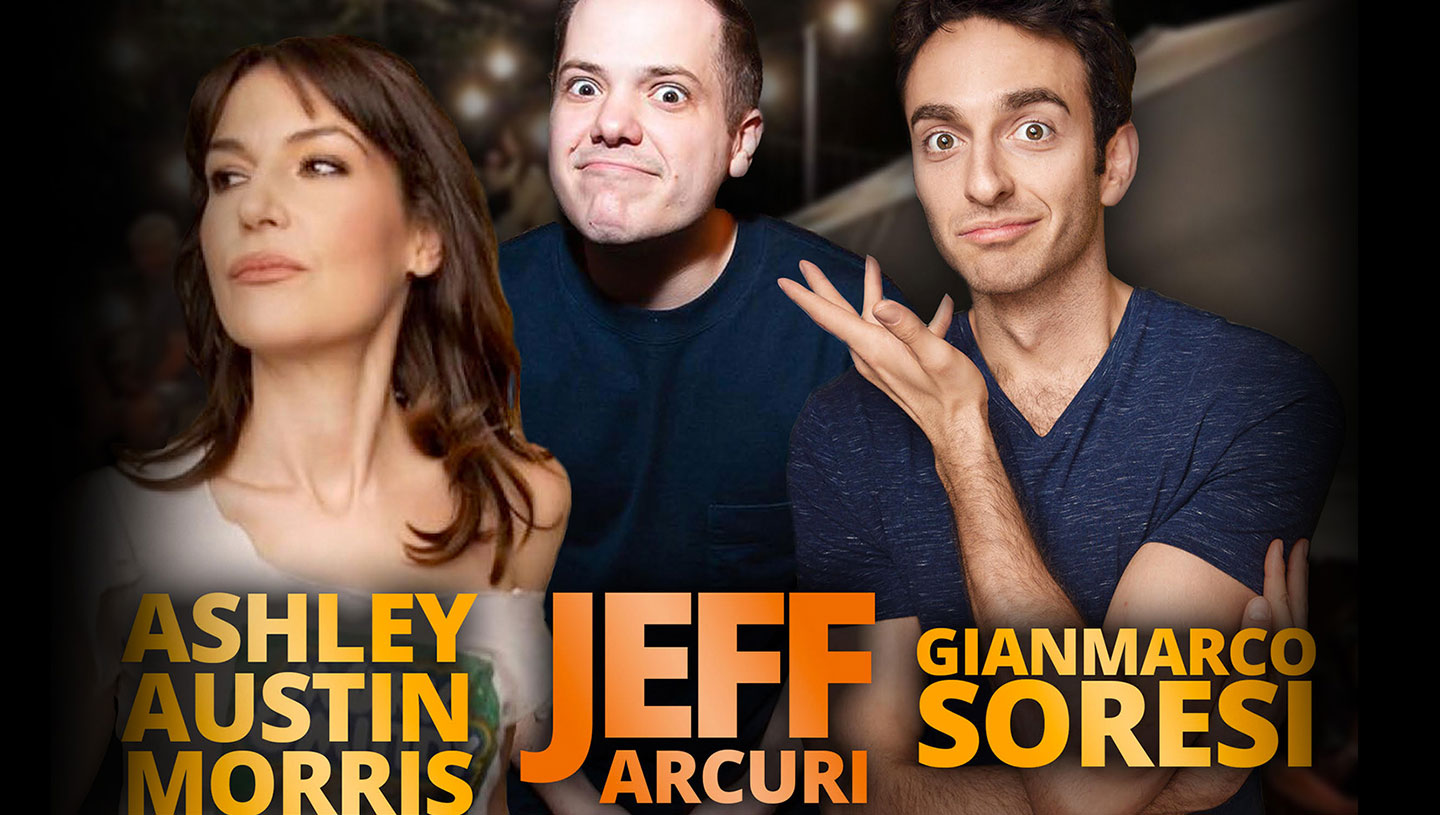 Pickett’s is excited to announce that our friends from Manhattan’s legendary Stand Up NY comedy club will be hosting a show at Pickett’s Upstairs on Thursday, March 3. Stand Up New York, one of the country’s premier comedy clubs, is known for giving a stage to emerging stars like Chris Rock and Amy Schumer and continues to be a breeding ground of up-and-coming comedic talent. A rollicking show, plus a three-course meal (and glass of vino) from Chef Rich Krug, all in our beautiful new upstairs dining room, is $95 per person. Dinner will start at 7, with the show to follow. It’s going to be an awesome evening and we hope you’ll join us!

A sneak peek at the line-up:

Ashley Austin Morris will host the show. In addition to being “house host” at Stand Up NY, She’s a regular performer at Gotham Comedy Club, West Side Comedy and Dangerfield’s. You may also recognize her from The Marvelous Mrs. Maisel, Big Bang Theory, The Good Wife and Ugly Betty.

Jeff Arcuri has appeared on The Late Show with Stephen Colbert, Comedy Central’s Roast Battle, Laughs! on Fox, SiriusXM, and a plethora of comedy festivals around the country. Jeff works as a regular at Zanies Comedy Clubs as well as The Laugh Factory and in clubs and colleges across the US.

It’s an event not to be missed and ticket sales will open soon. If you have any questions, reach out to our General Manager Nick Ciccone at [email protected] We’d like to thank Jim Erlick of the Erlick Group, a leading, New York-based entertainment sponsorship agency, for conceiving and brokering this partnership. Find them at www.erlickgroup.com.

In the meantime, for football fans, ‘tis the season … let’s go! Pre-orders are open now for Super Bowl Sunday. Whether you’re in it for the game or just a sideline snacker, Pickett’s has you covered. Put in your order now for 50 wings for $50, bar pies for $15 and any growler for $30. If you prefer to join us at Pickett’s – inside, outside or upstairs – we’d love to have you.

And finally, give yourself a break this week with takeout from Pickett’s. Pick one, pick two: 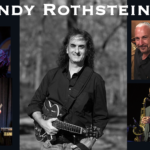